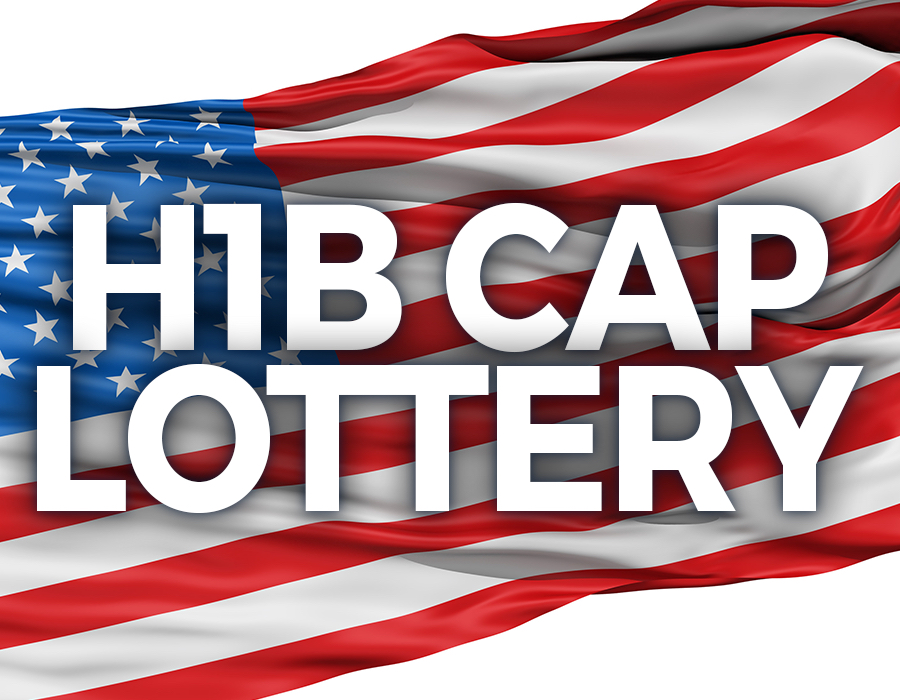 Washington, DC – US President Donald Trump signed an executive order this week curtailing the entry of foreign nationals to the country on a number of work visas – including the H-1B – through the end of 2020, and it took effect immediately at 12:01 a.m. on June 24.

Indian IT professionals who take a big chunk of H-1B visas were also left wondering as to the unclear details. These visas are capped at 65,000 annually, with another 20,000 reserved for individuals with US master’s degrees or higher. Earlier this year, US employers submitted around 275, 000 visa requests for those slots, which are decided by a lottery system.

Commenting on the presidential proclamation, Aparna Dave from the Law Office of Aparna Dave told IAT, “that dependents of primary work visa holders cannot renew their visas. This is going to cause a lot of difficulties for families where dependents are still waiting for visa stamps but now will be stranded in their home countries indefinitely. Spouses and children of primary visa holders who may have traveled to their home countries prior to the COVID-19 pandemic are stuck due to travel restrictions and now will have to be away indefinitely.”

Dave also questions the move saying, “If we carefully analyze the unemployment numbers, industries most hit by high unemployment rates include travel, recreation, hospitality and other service providers such as salons, laundry, membership organizations etc. Most non-immigrant work visa holders such as H-1B’s do not work in these industries.”

Noting that “H-1B workers are skilled workers employed in the high tech industry mainly information technology,” Dave argued, “With more Americans working remotely we will require more IT support from such workers. Having a blanket order without a thorough analysis of our unemployment rate can in fact hurt and not help our economy.”

One of the major questions for applicants and the companies is if those companies that won visa slots in the March lottery would be allowed to bring in workers this fall, if those workers have not yet arrived in the US. There were no immediate answers from officials in the White House nor in other governmental agencies.

The industry leaders reacted with dismay and frustration at this move in the name of freeing up jobs for the American population as H-1B visas are issued to highly advanced technical personnel from abroad, including India, because there is a shortage of experts in those fields in the US.

Sundar Pitchai, CEO, Google tweeted: “Immigration has contributed immensely to America’s economic success, making it a global leader in tech, and also Google the company it is today. Disappointed by today’s proclamation – we’ll continue to stand with immigrants and work to expand opportunity for all.”

The disappointment was equally shared by the former government officials. Alice G Wells, former top State Department officials noted in her tweet: “Being able to attract the best and the brightest through the H-1B visa program has made America more successful and resilient. Knowing how to tap foreign talent is a US strength, not a weakness! #H1B #usindia.”

In addition to the visa suspension, the president called for dramatic changes in the H-1B visa regime itself, including getting rid of the present annual lottery system and instead awarding the 85,000 slots to those candidates offered the highest salaries.

Without mincing words, Andrea Flores, deputy director of immigration policy for the American Civil Liberties Union said: “This is not a COVID-19 response or an economic response. It’s the exploitation of a pandemic to institute divisive policies and reshape immigration law, while superseding Congress.”

IAT has been working with lawyers and federal government press officials to clear the doubts over the numerous questions thrown up by this executive order, and we will update as the present murky picture gets clearer. In the meantime, please feel free to send your questions to [email protected]