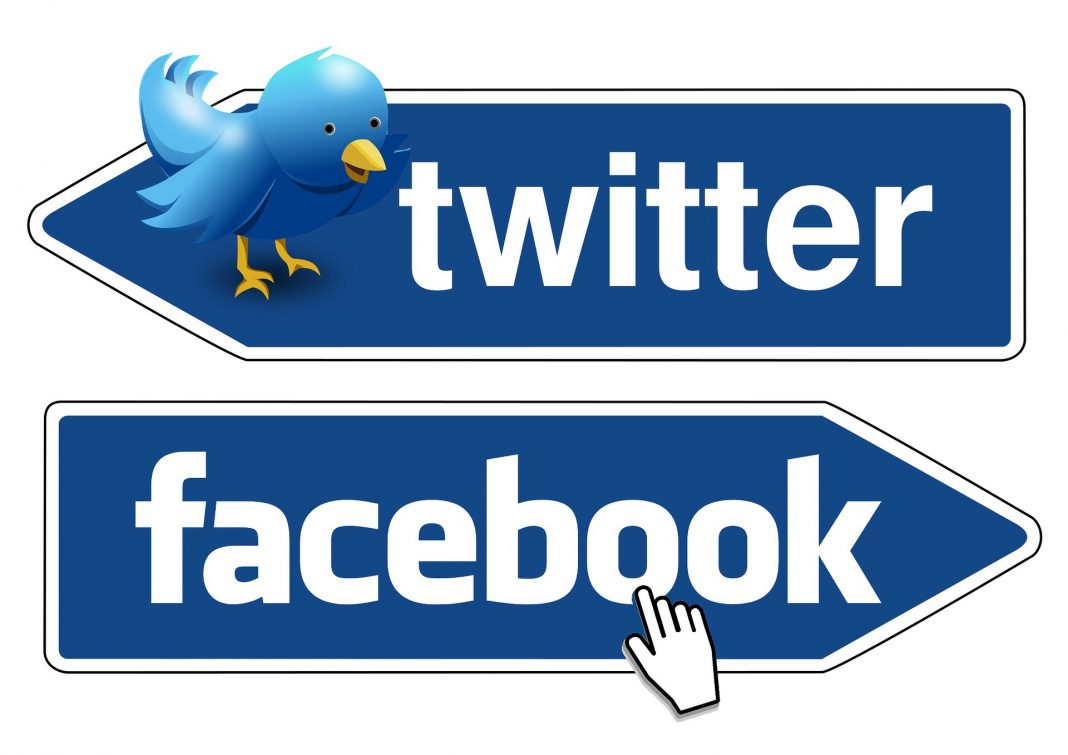 Speech by H.E. President José Ramos-Horta of the Democratic Republic of Timor-Leste at the 77th Session of the United Nations General Assembly

Statement by H.E. Mr. Charles Michel, President of the European Council (European Union), at the 77th session of the UN General Assembly

Statement by H.E. Mr. Mahmoud Abbas, President of the State of Palestine, at the 77th session of the UN General Assembly

Washington, DC – Both Facebook and Twitter are actively identifying and stopping any kind of election meddling, according to statements from the top executives of social media giants at a hearing on the Hill.

Testifying before the Senate Select Committee on Intelligence this week, Chief Operating Officer of Facebook Sheryl Sandberg and Chief Executive Officer of Twitter Jack Dorsey stressed that they were tightening their methods to prevent foreign interference in elections around the world.

Speaking on Facebook actions, Sandberg told the US lawmakers that the social media giant experts “are focused on the upcoming US midterms and on elections around the world. Our efforts in recent elections from Germany to Italy to Mexico to the Alabama special Senate election show us that the investments we are making are yielding results.”

Admitting that Facebook “cannot stop interference by ourselves,” Sandberg added, “We’re working with outside experts, industry, partners and governments, including law enforcement, to share information about threats and prevent abuse.” “We don’t have access to intelligence that the government has, so we don’t always know exactly who is behind these attacks or their motives, and that’s why we will continue working closely with law enforcement,” Sandberg explained.

On the continuous learning process as elections take place globally, Sandberg said, “I think we’re going to have to continue to learn because as we learn, our opponents learn and we have to keep up. We’re working on technology and investments in people making sure fake news is disseminated less on the platforms, transparency actions and taking down bad actors.”

Citing elections “everywhere from Mexico to Brazil to other places around the world,” Sandberg said, “These same techniques deploy differently and each time we see it, I think we get smarter, I think we see the new threat and I think we’re able to connect the dots and prevent those threats going forward.”

Echoing her sentiments, Twitter’s Dorsey told the US lawmakers that Twitter has also learned a lot from elections around the world; most recently, the Mexican election. Twitter opened a new portal to cover that election, that allows any journalist or government law enforcement to actually report any suspicious behavior very quickly to it, so that they can take more actions.

“We’ve seen positive results from our work. We’re now removing over 200 percent more accounts for violating our policies. We’re identifying and challenging 8 to 10 million suspicious accounts every week, and we’re thwarting over a half million accounts from logging in to Twitter every single day,” Dorsey said.

Senator Richard Burr, Chairman of the Senate Select Committee on Intelligence, expressed concern at the prospect of social media being vulnerable to corruption and misuse, while Ranking Member Senator Mark Warner reiterated that Russians continue to infiltrate and manipulate American social media to hijack national conversation.

On the other hand, the US Justice Department officials were listening to the senate intelligence committee hearing and the department is looking at ways to bring to book social media companies for allegedly stifling free exchange of ideas and hurting competition. According to the Justice Department official, US Attorney General Jeff Sessions recently chaired a meeting of the state attorney generals in this regard.

“The attorney general has convened a meeting with a number of state attorneys general this month to discuss a growing concern that these companies may be hurting competition and intentionally stifling the free exchange of ideas on their platforms,” the department’s spokesman Devin O’Malley said.

Different US intelligence agencies have repeatedly claimed Russian meddling in the 2016 US presidential election won by the present incumbent, President Donald Trump. Addressing a joint press conference with Trump, Russian President Vladimir Putin denied the claims after a summit with his American counterpart in Helsinki in July.

Speech by H.E. President José Ramos-Horta of the Democratic Republic of Timor-Leste at the 77th Session of the United Nations General Assembly

Statement by H.E. Mr. Charles Michel, President of the European Council (European Union), at the 77th session of the UN General Assembly

Statement by H.E. Mr. Mahmoud Abbas, President of the State of Palestine, at the 77th session of the UN General Assembly